5 preschool problems and how to solve them 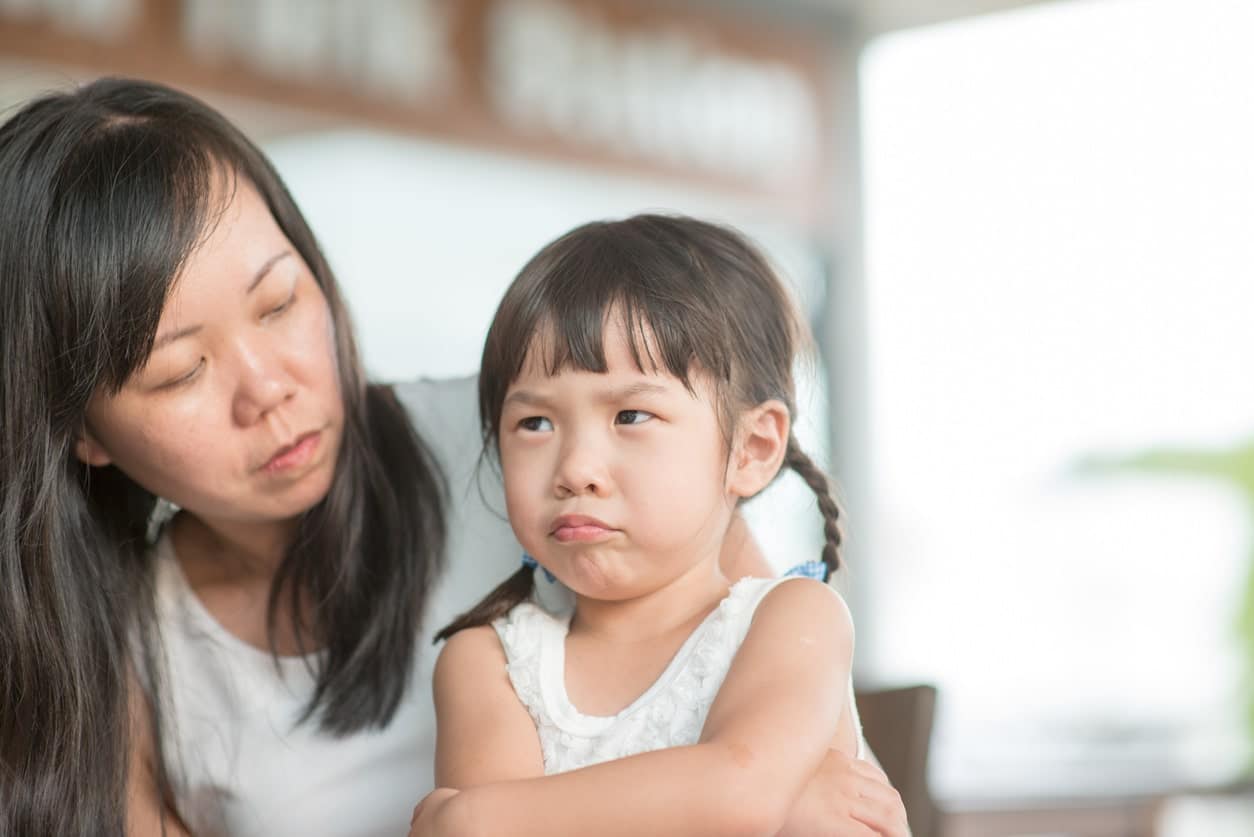 Young children can be a handful, especially when placed in new places and situations like preschool which requires new skills. As much as preschool is an exciting time, it can be daunting for parents who are unsure whether to push, pull or even discipline because kids at this age will be, well, kids.

But it’s crucial to identify problems early once you notice them. If left unattended, they may make preschool a horrible place to be in, and even worse, cause your child to develop behavioural problems in future. Is your kid a bully, a biter, or is maybe having issues with a classmate who has these traits?

Here are some common preschool behaviours and how to help your child.

Kids lick and sometimes spit at other children out of curiosity or because they saw someone else do it. At times, they may even bite because they don’t have the words to express their frustration. This is when you need to set ground rules and let them know it’s not acceptable. Instruct children on the receiving end of the spitting or biting to play with someone else. Once the biter realises that no one wants to play with him, he will learn to stop.

It’s important to let your child know that only food should go in your mouth; a child who’s used to using his mouth to explore his environment may put unhygienic, unwanted objects like glue in his mouth. Some kids may do it for attention, but in rare instances, it can be a sign of iron deficiency or pica, an eating disorder where a child develops an appetite for unusual substances. So don’t let such behaviours pass and nip them in the bud while you can.

Most children who are mean tend to lack empathy — instead of just plainly telling your child to stop bullying, try focusing on instilling empathy instead. Read to him books on bullying and let him practice taking the victim’s perspective — how would he feel if he was the one bullied? At the same time, you might want to examine your behaviour as a parent or caretaker or evaluate the environment at home. Many family psychotherapists I’ve spoken to have noted that bullies are often bullied at home themselves. Could your child possibly be learning this undesirable behaviour from a role model? Fix this, as bullies are at a greater risk of future problems down the road than are their victims.

On the flipside, if your child is the one getting bullied, teach him defence mechanisms to stand up for himself when the bullying happens but also identify adults in school he can go to for help. 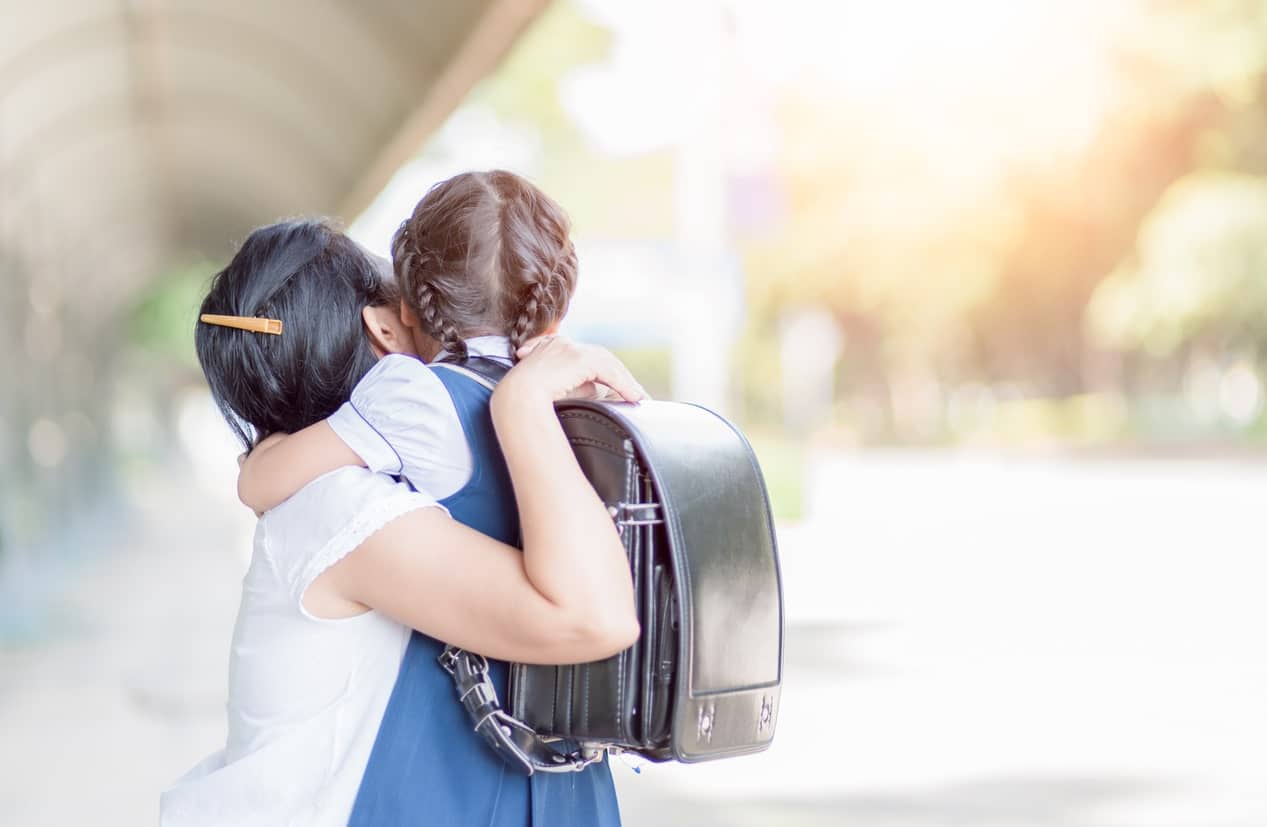 Preschool is often a child’s first separation from home and so separation anxiety is normal. When dropping your child off, let him know that you’ll be back and that he is in safe hands. Give him something from home that he can turn to for comfort, such as a family photo or soft toy. A tip is to avoid going back once you’ve said goodbye — drop him off, say your goodbyes and leave. When you go back and forth, it’s only causing your child’s separation anxiety to worsen.

But if this separation anxiety carries on for more than a few weeks and even months, the problem could be with his environment. It would be good to communicate with a teacher or stay on during lessons to observe any unusual behaviour.

Some kids are natural leaders, and it’s obvious from their behaviour. But when this behaviour turns overbearing, you have to put a stop to it. Let them know the importance of letting others have a say, and that it’s important to be inclusive in school without bossing others around.

What if you have a child that’s a follower? That’s fine — honestly, we don’t give enough credit to children who can just roll with the punches. Some kids are happy just going with the flow, and that’s alright provided they don’t feel left out or end up being pushovers. Let them know that they don’t always have to play alongside the ringleader if they’re not feeling it.

Granted, preschool is a time for children to develop their cognitive skills and get early access to subjects like math and science. But some preschoolers are late bloomers and may take a longer time to master skills than others. Is that something to be worried about? I wouldn’t give much thought into it; the goal of preschool is to let young children learn to love school and learn character-building skills like communication and empathy. Preschool is a unique time for children to learn softer skills. Most kids will learn to write and read once they are ready, and most of that will happen in primary school.

Are there any other problems your preschooler is dealing with? Let us know!

Notice: Trying to access array offset on value of type bool in /home/customer/www/ourfirststeps.com.sg/public_html/wp-content/themes/lilo/framework/modules/blog/templates/parts/single/single-navigation.php on line 18

Our team is happy to answer any questions you might have about our schools or curriculum in detail. Send in your enquiry and our staff will contact you personally. You may also find out more about our locations here.